Matt is an experienced coach and a busy actor. He has coached for organisations ranging from the universities of Manchester and Edinburgh to Lloyds Banking Group, and from Cisco and Siemens to leading business schools in Paris and Milan. In his acting career, Matt has played regular characters in numerous TV dramas and soap operas, as well as appearing in new works at the Royal Court, more established plays in the West End and films such as Submerged with Sam Neill. He is highly skilled in helping people communicate confidently and compellingly. 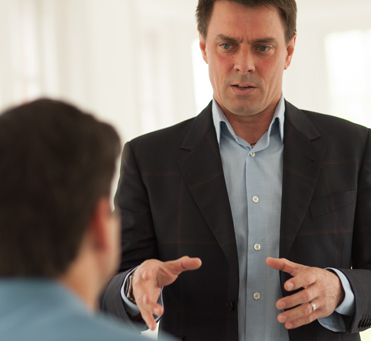